The secret to making a great video production.

At Sound and Vision Media, Mark Helms has been a proud owner, director, writer, and producer for over 25 years. I sat down with Mark and asked if I could tag along with his team on their next shoot. I needed to know their secret to making such great video production. Mark agreed to let me tag along as they made their production at Alma Gaucha which is an amazing Brazilian steakhouse located in the Seaport District of Boston, MA. I thought that it was going to be an easy shoot with not much going on, but I could not have been more wrong. 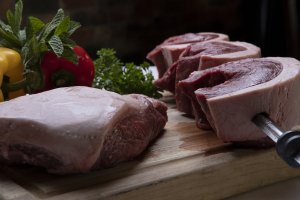 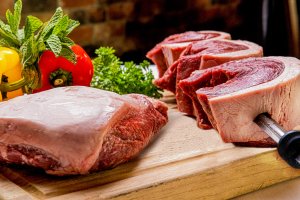 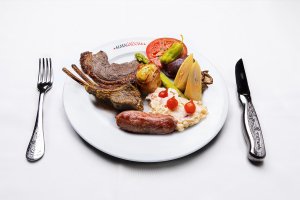 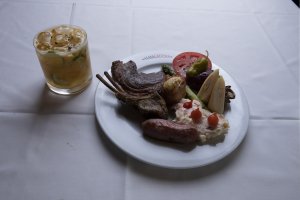 After 2 days of shooting, lighting, and rearranging the entire restaurant, I realized that this was not a simple task. During the first day, which was around 10 hours, I did not see Mark’s team take a break once. The urgency for perfection in every shot was unlike anything I had seen before. I got a few samples of the food photographs on the first day that I attached above. Helms said they were “good”, but needed to be “great” for Anderson Winck, the owner at Alma Gaucha. With some editing back at the studios at Sound and Vision Media, we got the perfect look.

The second day was all about video production. Helms offered up some of the sample video of what was shot on the second day, which I also attached. This was another long day. The sample video is not complete but gives you a glimpse of what the final production will look like. At the end of everything as Mark and his team were breaking down their gear, I asked Mark Helms his secret. Helms said, “The secret to making a great video production is to just make every shot perfect and every second count on set and you’ll be fine!”

Photography, videography and editing are all like art. Everything takes time and a great deal of planning, focus, dedication, effort, teamwork, sweat and passion. It was interesting for me watching the whole creative process unfold and I think I understand Sound and Vision Media’s consistent pursuit of perfection much better now!

Thanks for bringing me along!